This time, I would like to introduce a historical park set up in a sandbar at the point where the Kitakami River and the former Kitakami River branch off. 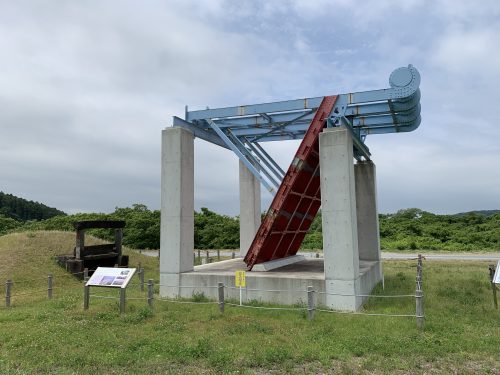 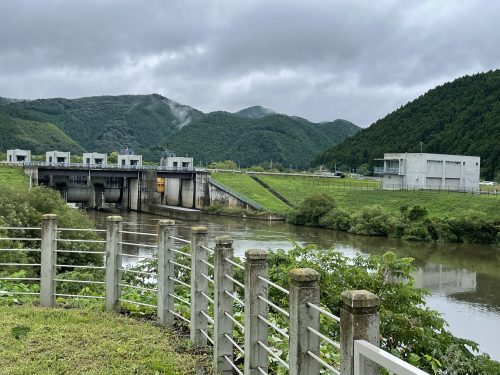 At the diversion point of the Kitakami River and the former Kitakami River, two sets of old and new wash dams and floodgates, which are separated by more than 70 years at the time of construction, coexist. 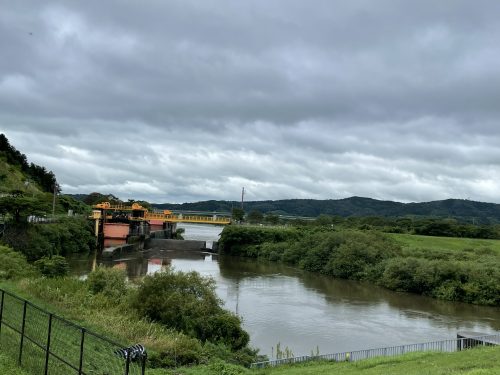 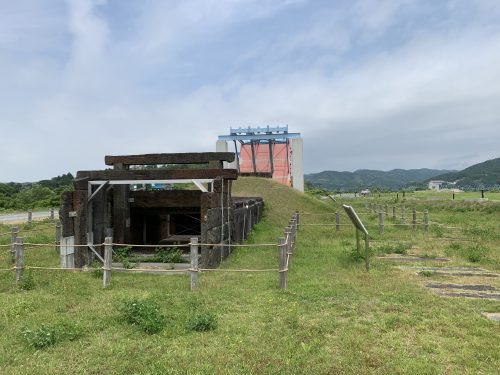 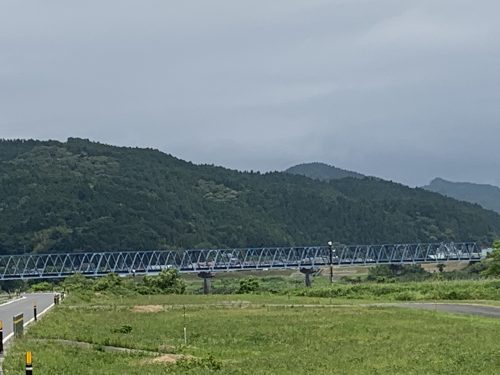 The JR East / Kesen-Numa Line railroad tracks and railway bridges run on the north side, the Sanriku Expressway and its bridges on the west side, Prefectural Road 61 on the south side, and National Road 342 on the east side. 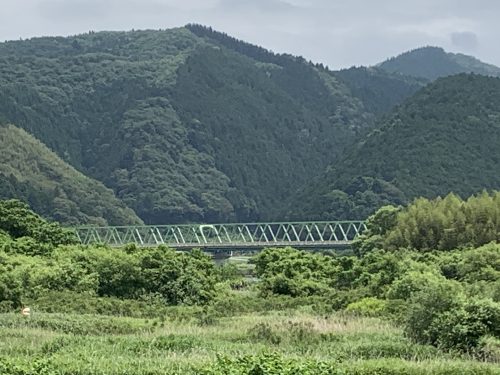