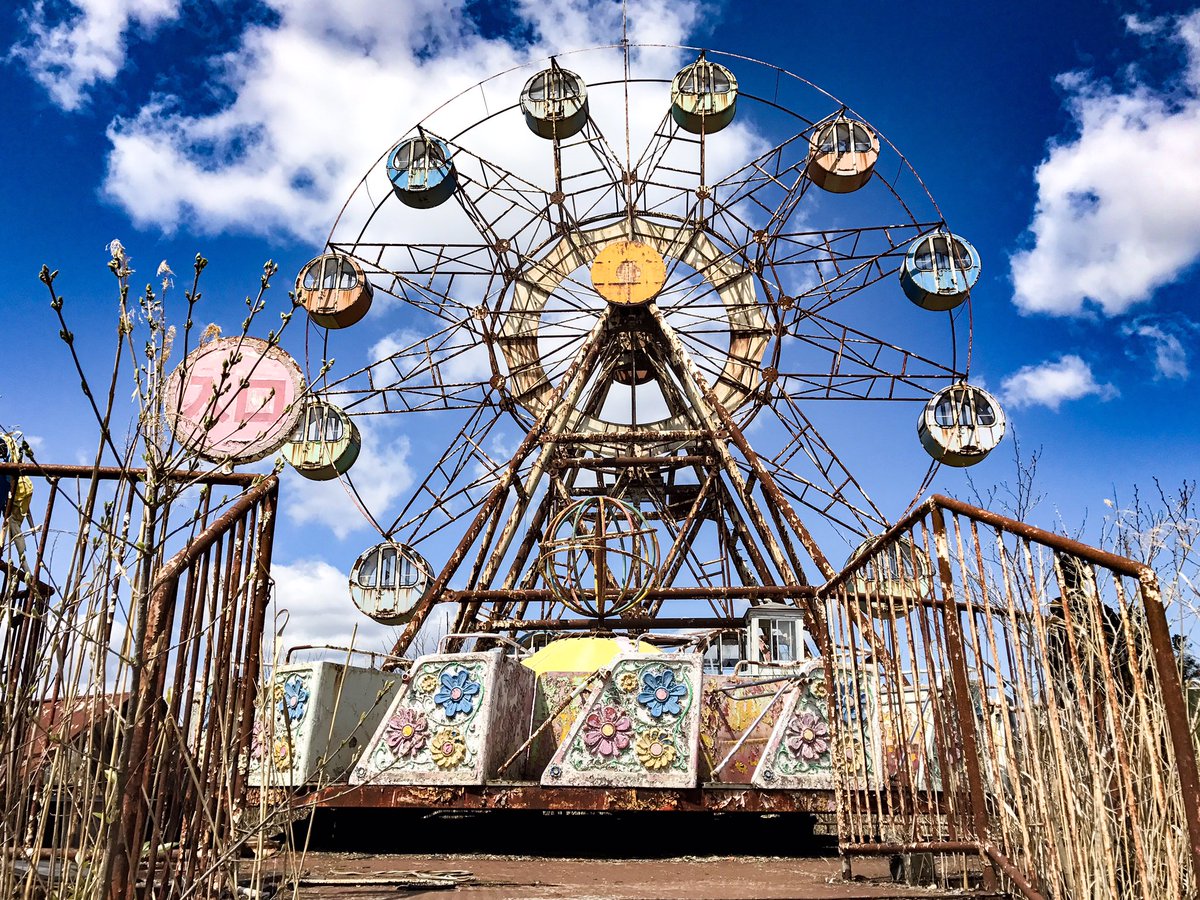 Main gate to the leisure park.

It was open in 1979 successfully by a business man with some billion of yen and recorded 200-300 thousand visitors per year.

However after the long recession in 1990s, the number of visitors was reduced drastically even dug out a hot spring.

They have tried to get support also by crowdfunding to re-open the leisure land, but it was failed.

The owner is still looking for a successor, but it may be still under negotiation.

One of the travel agencies in Sendai has organized a day tour to visit the leisure land to find as it is. Japanese and some foreign TV also have reported.

It is not allowed to enter without permission.
You can see only from outside.
Only 1 hour drive from Hotel Kanyo.
Sergio